“If anything is worth doing, do it with all your heart. ”

Acacia Grace at All About Jazz

Acacia Grace was born in Washington, DC. Growing up, she sang in the school choir as well as performed in school productions. Her early training was classical in nature, along with stage training. She has also been writing songs and poetry since high school.  After graduating from Suitland Senior High School in District Heights, MD, she obtained a Bachelors and a Masters in Criminal Justice.  She writes her own music, with a goal to mix soul, jazz and R&B for a contemporary music experience.  Her style of music can best be described as Neo Soul Jazz or (NeoJazz).  She currently splits her time between Southern California and the DC are; she lives with her daughter, and also has a grown son that lives in Europe.

What she hopes to accomplish is for her music to appeal across musical, generational, and cultural lines. “I wanted to make contemporary, soul with a little old school music to identify with my generation as well as the younger generation.”

Her contribution to society outside of music is important to her as well.  With that, she is an advocate and a supporter of LupusLA.

Additionally, she began designing custom t-shirts in collaboration with logo Sportswear, which she named Prz&Glry. 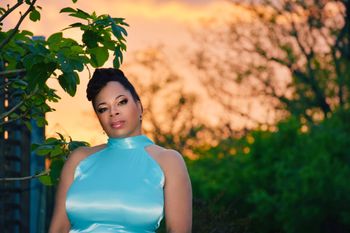 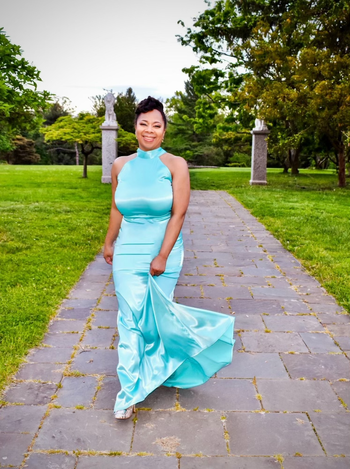 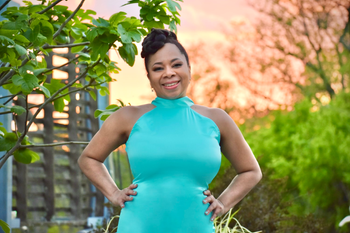 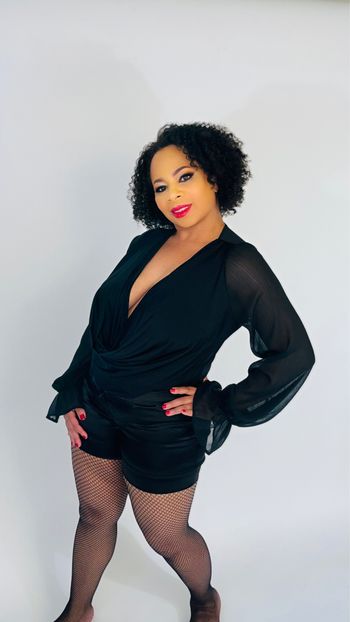 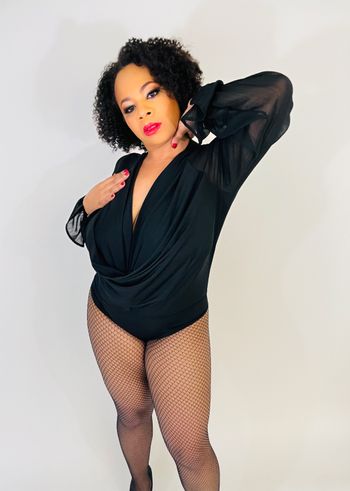 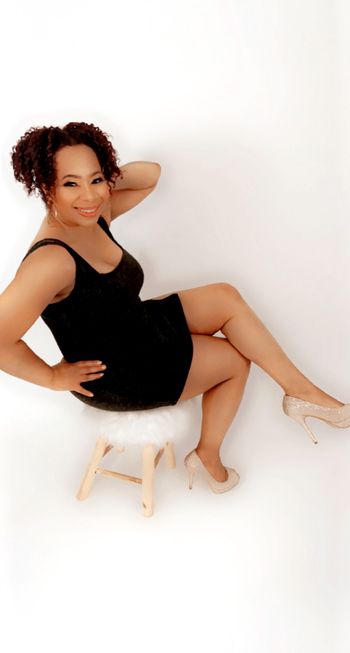 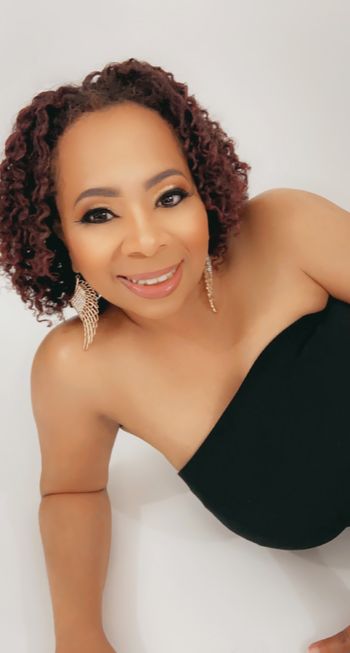 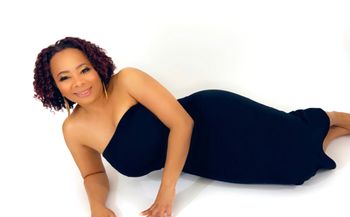 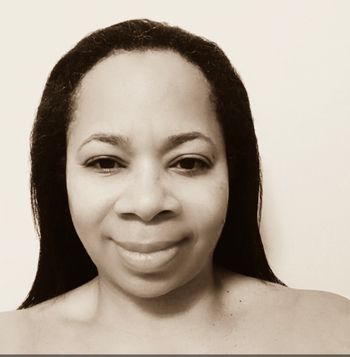 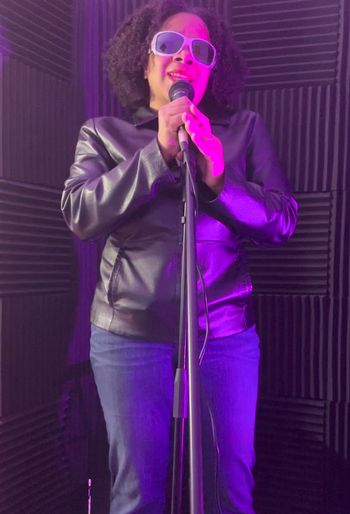 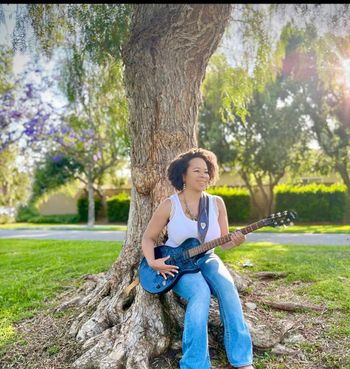 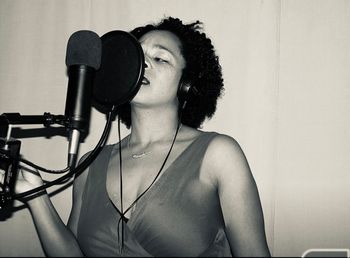 • She was previously a member of the Maryland Army National Guard.

• She is a former gymnast and track runner.

• She was an accomplished poet and gospel playwright before she became a songwriter.

• She previously was an aspiring actress and appeared (uncredited) on The District.

• She holds a Bachelors and Masters in Criminal Justice.

• She was diagnosed with Sjorgrens Syndrome and Lupus.

• She is a trained Victim Advocate.

• She is an avid Olympic lifter.

• She is a supporter of LupusLA.